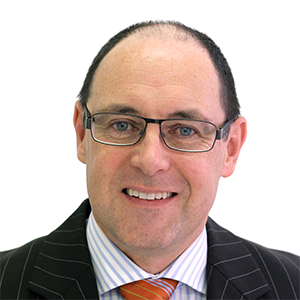 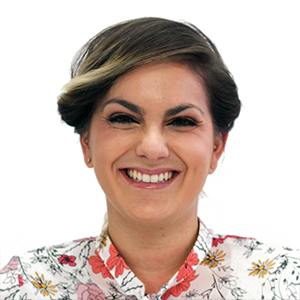 Jacqui began her legal career in Personal Injury law assisting a Wollongong based barrister. Thankfully, in October 2013 she joined the fledgling law firm, Marshall Legal, as an Executive Assistant.

By July 2013 she began practising as a Solicitor of the Supreme Court of New South Wales and from 29 July 2015 she became a Registered Trade Mark Attorney.

Jacqui also holds a Bachelor of Arts majoring in English Literature with a minor in Spanish.

Jacqui is the engine room of the trade mark registration practice of Marshall Marks, our registered trade mark attorney practice.

In her spare time Jacqui enjoys reading, travelling, cooking and is always looking for new and interesting ways to keep in good health. 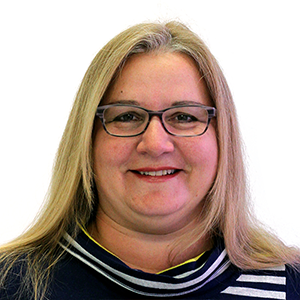